Category: Stories from an alumna

Courage, Confidence & Character…80’s Style! Anyone who knows me, knows how nostalgic I am about my three years as a Girl Scout.  I was a Junior from 1980-1983, back when 4th, 5th and 6th graders were Juniors and Daisies hadn’t been created yet. In 1982, my troop took a weekend trip to Skyland Ranch near Banning, California. Sitting in the lodge one night at Skyland, eating chocolate pudding out of ice cream cones, the leaders gave us an activity:  design a badge for the upcoming skate party.  This was a big deal!  Not only was the party going to be […]
It’s 2015: Guest blogging, Creating and Still Spinning from Convention! Happy New Year, lovelies! I’m excited for 2015, are you?  It may seem like I’ve been a bit scarce, but behind the scenes there is so much going on! Current happenings: Working on a leader planner! Doing lots of custom work on logos for troops Starting my troop up again after a six-month hiatus due to my National Delegate duties Performing my National Delegate and Service Unit Representative duties! Guest blogging for Girl Scouts Heart of Central California I’m looking forward to creating more and more resources this year.  In […]
I’m in Utah!! Yesterday, after a hop skip and a jump in the clouds from Sacramento, I stepped off the plane to a warm, sunny day in Salt Lake City.  A friend of mine from high school lives in Tooele, Utah, about 40 miles from SLC.  She treated me to the culinary delights of The Red Iguana, a restaurant famously featured on Diners, Drive-ins and Dives.  I had a delicious dish, called Puntas De Filete a la Nortena, which is top sirloin tips sautéed with bacon, jalapeño strips, onions and fresh tomatoes, served with almond mole,   served with corn […]
Welcome! Hi, I’m so happy you stopped by!  I’m {flattered} and {humbled} at the same time.  My name is Jen aka Strawberry Jen (straw/Jen/berry) and I am a mom and Girl Scout Leader in California.  I was inspired, no compelled, to write this blog. Why?  Because I was contacted by dozens of leaders, asking for resources on blogging, organizing and creating troop documents. They had stumbled upon my troop calendar on Scribd, or my troop blog (gstroop1949.blogspot.com), or wondered about graphics and fonts I used.  I was happy to help and flattered (there’s that word again) to be asked to share. Then, I began seeing my stuff pinned on Pinterest! {honored!} I love, […] 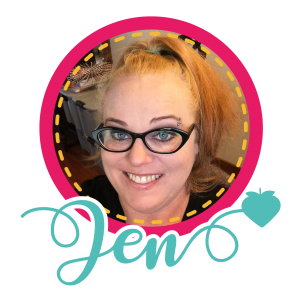 Get emails about new and updated resources!

Thank you for subscribing. 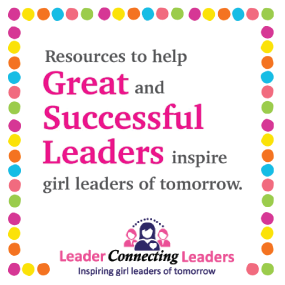